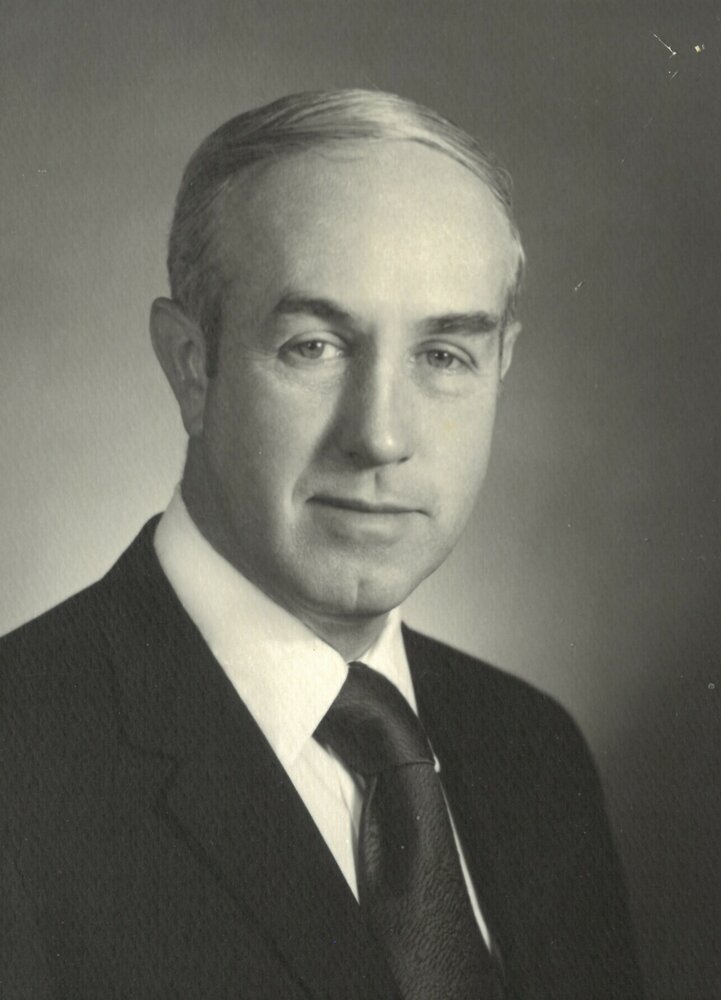 Memorials: In lieu of flowers, please consider donations to Catholic Charities of Fort Worth.

Mr. Murphy was born in Jeanette, Penn., on June 3, 1930. He graduated from Duquesne University in 1952. After graduation, he was commissioned in the Air Force as a lieutenant and stationed at Mineral Wells Air Force Base. There, he met the love of his life, hometown girl Martha Marie Belcher. The two married in November 1953 and raised nine children.

After his honorable discharge from the Air Force, Mr. Murphy attended law school at the Georgetown University Law Center. Upon graduating in 1957, he moved his young family to Fort Worth. As a Catholic and a Yankee, he struggled to find meaningful employment as a lawyer in Fort Worth’s tight-knit legal community in the first few years of his career. He eventually joined the Law Offices of John Crumley (later Crumley, Murphy & Shrull and Murphy, Moore & Griffith), where he practiced law for the rest of his career. In 1979, he was elected president of the Tarrant County Bar Association—the first Yankee elected to that office. His practice focused on civil trials, and he was well known for his skill in the courtroom. He served on the boards of many charitable organizations, including St. Joseph Hospital and the school board for the Diocese of Fort Worth.

In 1984, through the grace of God, Mr. Murphy found sobriety. He was thereafter a dedicated participant in Alcoholics Anonymous. As an AA sponsor, he helped many others, especially fellow lawyers, find sobriety. He counted his work in AA among the most significant of his life.

Mr. Murphy was known for his sharp Irish wit and humor. He was a teacher and mentor to his children and grandchildren and to many young lawyers. When he and Martha moved to Fort Worth, they eventually settled on five wildly overgrown acres in southwest Tarrant County, which he transformed through years of hard labor into a parklike setting. His children remember endless weekend “recreation” of cutting, hauling, and burning the neverending brush. His favorite hobby was following the stock market, and he excelled at picking stocks. He made his last stock trades just a few days before his death, despite being unable to walk or talk. When he retired from his law practice, he and Martha spent their summers at a getaway house in the cool pines of Ruidoso, New Mexico, which he recently described as his favorite place on earth.