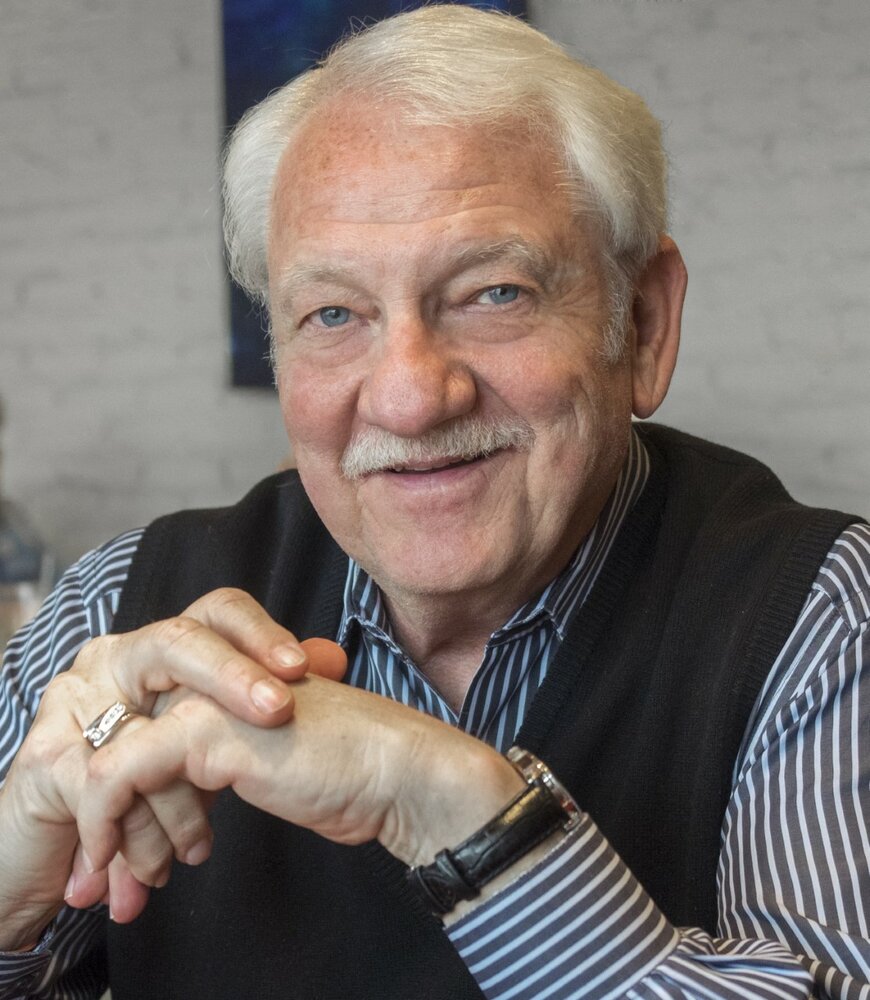 Mike was born on March 31, 1949, in Davenport, IA.  He was preceded in death by his mother, Mary Veronica Powers Hewatt and father, JW Hewatt MD.  He was a graduate of Eastern Hills High School, Fort Worth in 1967, and received his bachelor’s degree from Texas Christian University, Fort Worth, in 1971.  Mike received his CPA license in 1973­­­­­­­­­­­.  He began his career with Coopers & Lybrand in 1971 and opened his own CPA firm in 1980.  He retired in 2018.  Mike was a member of the Texas Society of CPAs and past president of the Fort Worth Chapter of CPAs.  He donated his time with several organizations.  He became an independent member of the Board of Directors of DR Horton Inc in 2005 and was active with the board until his death.

Mike often traveled to California and spent months out of the year in the Carmel area.  He loved his family and friends and found great joy in hosting them in his home.  He enjoyed playing golf, watching college football and F1 racing, riding his motorcycle on country roads, and especially loved driving fast cars.  He was a devout Catholic and his faith gave him strength and peace.  Mike was a very generous and charitable man who shared his talents and treasures with many.  He left a lasting impression on all he met and will be greatly missed.

In lieu of flowers, please donate to one of Mike’s favorite charities, or a charitable organization of your choice: