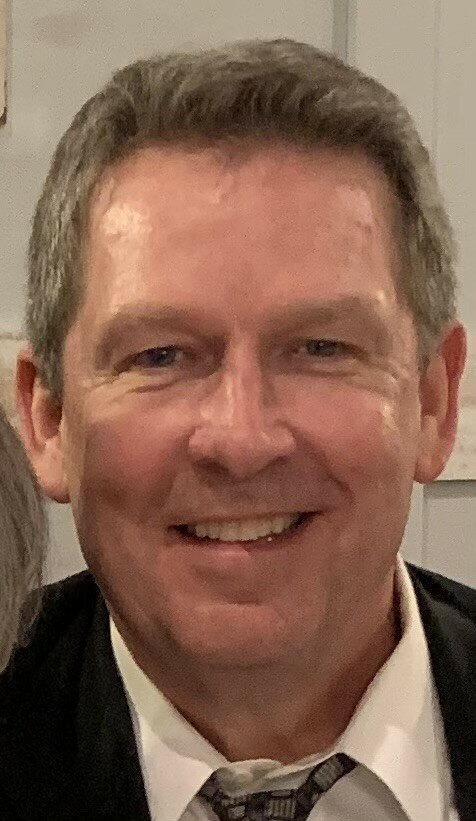 He was preceded in death by his mother, Donna Hayes in 2011. He is survived by his wife Nasreen (Nazz), his father, Tom Hayes, siblings Matt, Morgan, Murray, Marc, and Merrick, and his children Abby, Emmy, Bitsy, and Lucy, and their mother, Missy. He leaves behind many friends and family who will miss him dearly.

Mason attended Hot Springs High School and graduated in 1980. He graduated with his bachelor’s degree in mechanical engineering from Louisiana Tech University in 1984. He began his career in the aerospace industry with General Dynamics in Fort Worth, TX. He moved to Seattle, WA to work for Boeing then spent a few years in the housing construction industry in Colorado. He then rejoined Lockheed Martin (formerly General Dynamics) in Fort Worth. Mason loved inventing and building things. At Lockheed Martin, he was the go-to man to solve any problem, and everyone loved working with him. He received a patent for one of his inventions and two Ergo Cup awards for his innovation, passion, and contribution to Lockheed Martin.

Mason was the proud father of 4 active girls with whom he loved spending time and sharing his passion for the outdoors. An avid outdoorsman, Mason was an accomplished kayaker, mountain biker, and snow skier. During game time at family gatherings, Mason enjoyed beating his kids, nieces, and nephews in ping-pong and horse. He was a self-proclaimed professional “Pitch” player and margarita maker.

A Memorial Service was held in Hot Springs, AR on September 9, 2022.

A Celebration of Life service will be held in Fort Worth at 2 p.m. on Saturday, October 22, 2022 at Thompson's Harveson and Cole Funeral Home with a reception following until 4 p.m. in The Drawing Room.

In lieu of flowers, a GoFundMe site has been established for Mason’s girls’ college fund: https://gofund.me/fe2e9bd4