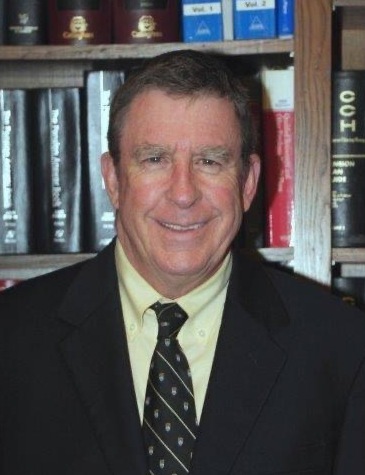 William “Bill” Walker Harrell passed away peacefully while surrounded by his family on September 12th, 2022 at the T. Boone Pickens Hospice and Palliative Care Center in Dallas.

“I want to wake each day with the innocence of a child, and go to bed at night with the wisdom of my age while thanking God for one more day,” was a principle by which he lived.

“Poppa Frog,” as he was self-named and affectionately known, was born on July 4th, 1946 in Fort Worth, Texas to Jack and Bernice Harrell. He graduated from Arlington Heights High School in 1964 and enrolled at TCU, where he was a member of the Sigma Alpha Epsilon fraternity. He graduated from TCU in 1968 and immediately enlisted in the United States Air Force as a pilot. He flew the C-130 and T-38 trainers and was awarded the Legion of Merit in 1979 for exceptionally meritorious conduct in the performance of outstanding services and achievements. During his time in the Air Force, he and his wife Susan welcomed their two children, Jennifer and David, and planned for a long career in the military.

In 1979, Poppa Frog was forced to medically retire from the Air Force as a Captain due to the diagnosis of Multiple Sclerosis during a routine physical: often referred to as his “monster.” He began a new career as a financial advisor with Lowry, Raclin, Harrell and Howerdd, which brought him and his family home to Texas. They resided in Plano where he was an avid PSHS Wildcat fan until he and Susan moved to Fort Worth in 1994. His career continued at Rogers Wealth Management as a Senior Vice President until his retirement in 2017, and it was during that year that he married Cynthia Grisham Perkins after Susan lost her battle with breast cancer in 2014. Bill and Cynthia traveled to Ireland twice as well as Glacier National Park, Cozumel, Woolaroc in Oklahoma, Big Bend, Telluride, and a three-week road trip through the southeastern states to visit family and friends. His greatest joy was being a grandfather.