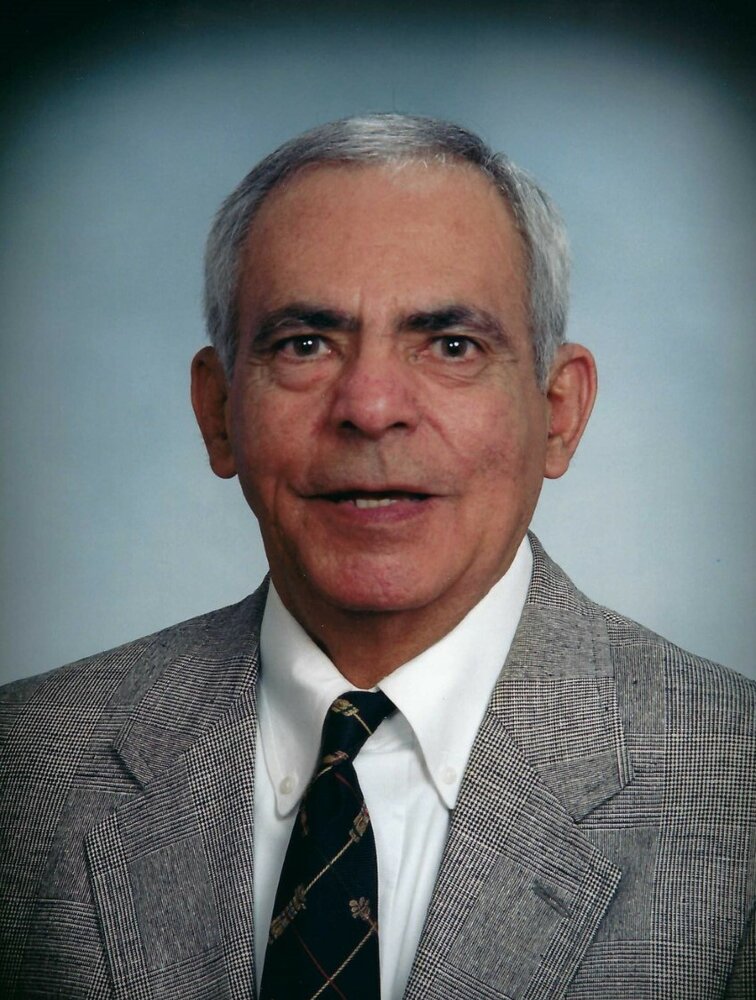 The son of Edward A. Petro Sr. and Bessie Petro, he was born on November 23, 1938 in Leland, Mississippi.

Ed was a gifted tennis player. This talent took him to the University of Southern Mississippi. While there, he was a member of Alpha Tau Omega Fraternity and remained an active alumnus for many years after his graduation in 1962.  His first job out of college was coaching football in Milton, Florida. It was there that he met his wife, Adrienne. They married in 1963 and were together until her passing in 2006.

After coaching, Ed spent the remainder of his working years in the insurance industry which led him to settle in Fort Worth, TX in 1970.  He retired in 1995 after suffering a stroke.
Ed loved playing tennis.  Many a day was spent at Ridglea Country Club in Fort Worth where he won countless tournaments including Club Champion in 1971.  He was a master on the court, and sure knew how to entertain a crowd.  Whether it was on the tennis court or in his backyard boiling crawfish, his stories and sense of humor were captivating. You instantly became his friend. His other passion was his bird dogs.  Ed spent many hours training and grooming them as puppies to be the best hunting dogs. He found such joy taking them out to the fields to search for quail.

At the request of the family, memorial contributions in Ed’s name can be made to Special Olympics Texas or St. Jude Children’s Research Hospital.