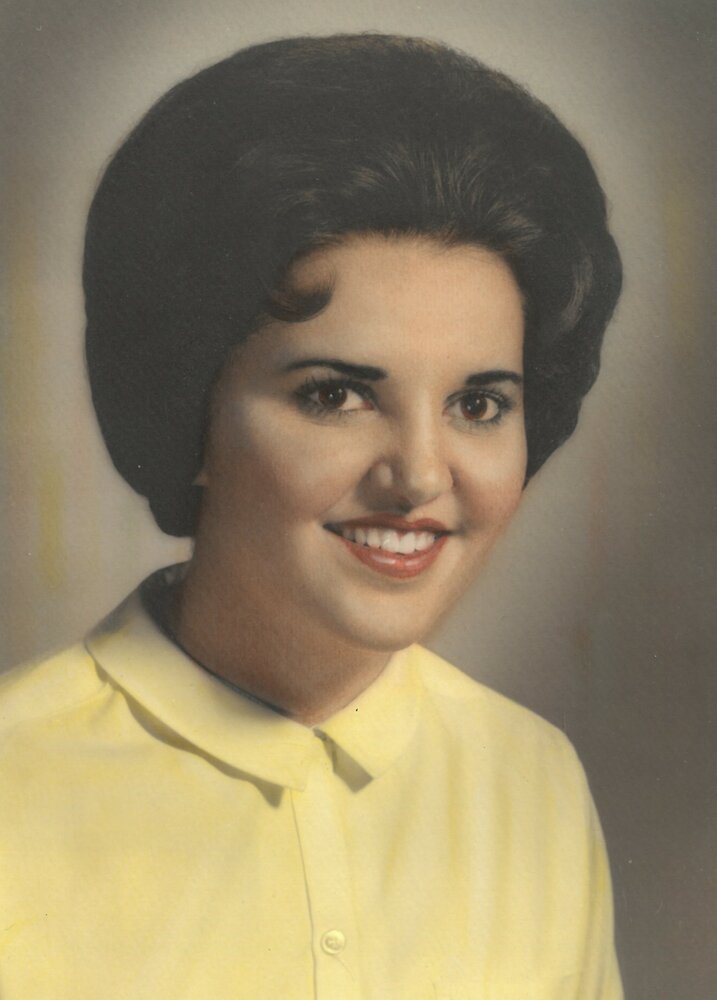 Diann was born May 5, 1943, Paris, Texas.   She was very young when her family moved to Fort Worth, Texas where she was raised and graduated from Diamond Hill Jarvis High School in 1960. She then attended Abilene Christian University earning a Bachelor of Business Education in 1964.

Soon thereafter she began teaching High School. While teaching in Melissa, Texas she fell in love with and married Marshall Clark. She and Marshall had four children and she spent many years working in the home providing loving care and support to her children as they grew up. She had many adventures living in parts of Eastern Oklahoma around the town of Poteau, there was a short stint in Fort Smith, Arkansas and the family lived in several towns in Texas focusing near Fort Hood, where Marshall worked as a teacher and counselor for GI’s looking to get a GED or enroll in college. The family moved back to her hometown of Fort Worth in 1981. In Fort Worth she enjoyed a career working with Tarrant County and then the Department of Housing and Urban Development until her retirement.

To those who met her she presented as a pleasant, quiet, shy person but to those who knew her well they understood that her peaceful presence was a testament to her powerful resilience to endure the travails of health and life. And even though aging in recent years, she never lost touch with her youthful vigor and was a lifelong avid fan of Elvis Presley. She found great joy in visiting with family and going on trips with them. She loved being around her 7 grandchildren.