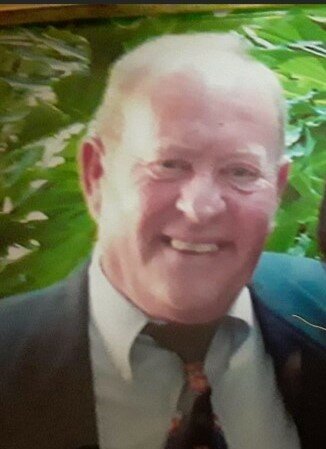 Stephen Lee Taylor, 82, passed away in Fort Worth on Thursday, January 12, 2023 with his family by his side.

Stephen (Steve) was born May 17, 1940 and raised in Oshkosh, WI, the son of Harriett (Connie) Taylor and Frank Taylor.  He attended schools there, however, he attended and graduated from St. John’s Military Academy in Delevan, WI the last two years of high school. He graduated from the University of Wisconsin in Oshkosh and received a Bachelor of Business Administration degree.

Steve was a veteran of the US Air Force and served in Vietnam. He retired from Lockheed Martin Fort Worth as well as starting a nursery and landscape business called The Lindentree in Benbrook whick was eventually sold and is now The Plant Shed.

In 1999 he moved back to Oshkosh and spent long hours building furniture.  When he finished furnishing the house, he went to work for Kobussen Busses in Oshkosh for 12 years driving the children to and from school each day... which he loved.

Steve made many friends during his lifetime and enjoyed talking about airplanes, his children and grandchildren, working the St. Jude parish picnic every summer, visiting Holy Hill near Milwaukee, and making occasional trips to Door County with visiting friends.

Memorials may be given to Fr. Carr’s Place in Oshkosh.

Stephen is survived by his wife of nearly 24 years, Lucia Taylor; daughters, Shae Taylor and Deidre (David) Basurto and grandchildren, Darlene and Destiny Basurto, all of Lake Jackson, Texas.