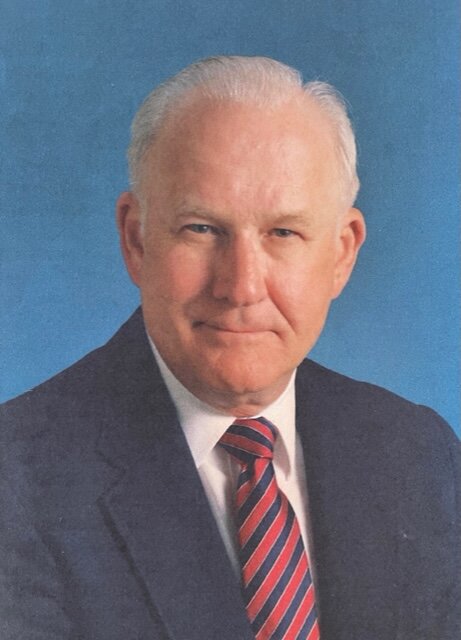 Fort Worth, TX - World War II veteran and self-made businessman Luther Marshall died at home on January 6, 2023, a year to the day after his beloved wife Cherrie.

Born in Fort Worth to Clara Mae and Luther Marshall, he earned a Civil Engineering degree from Texas A & M and served in combat with the 77th Infantry Division in the Philippines, Guam and Okinawa during WWII.  Luther met his future wife Lt. Cherrie Taylor while stationed in Japan during the occupation. In 2021 they celebrated their 75th wedding anniversary.

Luther retired from the Army Reserve as a Major.  He was a distinguished marksman and competed 11 times at the National Rifle Matches and was awarded the US Army Distinguished Rifleman’s medal.

Luther worked as a surveyor for Magnolia Petroleum before making a radical change commencing a 60-year career in life insurance, estate, business and tax planning.  In three years he became a member of the Million Dollar Roundtable of the National Association of Life Underwriters and was one of Prudential’s top 15 agents.  He served as President of the Fort Worth CLU Chapter and President of the Fort Worth Business and Estate Council.

On retiring, he and Cherrie enjoyed years of travel around the world.  He was active with Trinity Lutheran Church, a member of Colonial Country Club and enjoyed hunting and fishing.

The family thanks Angelica, Jessica, Judith, Leesa, Marty, Mercedes and Tina for the wonderful care he received.